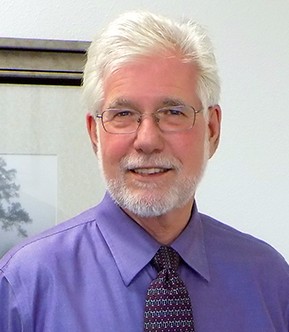 SLNC Elects Terry Jackson Treasurer Terry Jackson, CPA, a partner in the firm of Jackson and Arshagouni and a resident of Silver Lake since 1968, was elected treasurer of the Silver Lake Neighborhood Council at its Governing Board meeting on March 1.

A lifelong community activist, Jackson was a volunteer at the original LA Free Clinic and elected chairman of the Hollywood-Silver Lake Peace and Freedom Party. As a draft resistor, he was sentenced to two years of alternate service at Los Angeles County Hospital where he worked the night shift at the psychiatric admitting facility, while continuing research at UCLA on the social aspects of school desegregation.

After completing an undergraduate and graduate curriculum in accounting at California State University of Los Angeles, Jackson became a certified public accountant, focusing on medical practices and the design of financial reporting systems for medical practice.

In the mid 1990’s, he became a member of the board of the Silver Lake Residents Association and served as treasurer. In addition to his new role as treasurer of the SLNC, Jackson represents SLNC Region 7 and is co-chair of the Outreach, Silver Lake Reservoir and Budget & Finance Committees.