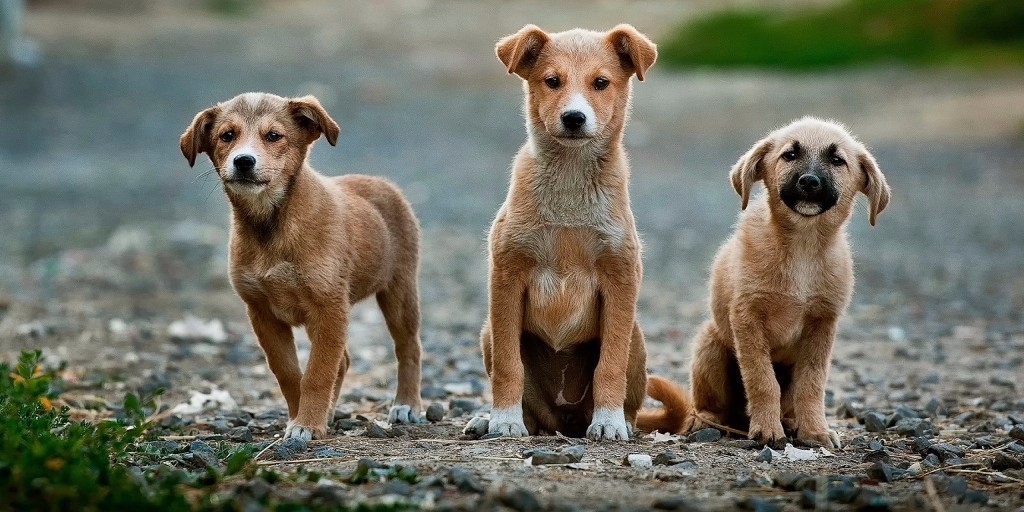 A dog is said to be man’s (and woman’s) best friend, but concerned residents report that more pet owners are ignoring rules that make certain recreational areas off limits to dogs, such as the “meadow” and the Rec Center playground. Casey Revkin, president of the Silver Lake MOMS Club, and Joe Harris, Silver Lake recreation facility director, described the issues to members of the SLNC’s Friends of Silver Lake Animals Committee, citing sanitation and safety as the primary concerns. The committee subsequently voted to recommend that the SLNC Board approve funding to produce additional signage that would be placed in areas that are restricted.