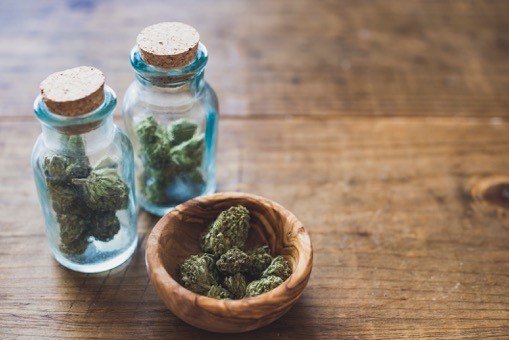 At the May 3 Governing Board meeting, residents expressed concerns about a “Pot Speakeasy” that is reportedly being operated at 1101 B Westerly Terrace in Silver Lake. Residents have previously filed complaints with the Los Angeles Police Department (LAPD) and CD13 alleging that this illegal pot dispensary is operating in full view of the community. LAPD Northeast Senior Lead Officer Lenny Davis, who attended the meeting, reported that an investigation will be coordinated with a number of city departments, including the Los Angeles Fire Department, LA City Attorney’s office, and the Departments of Building and Safety, Permits, and Housing. A report of the investigation will be provided to the SLNC.