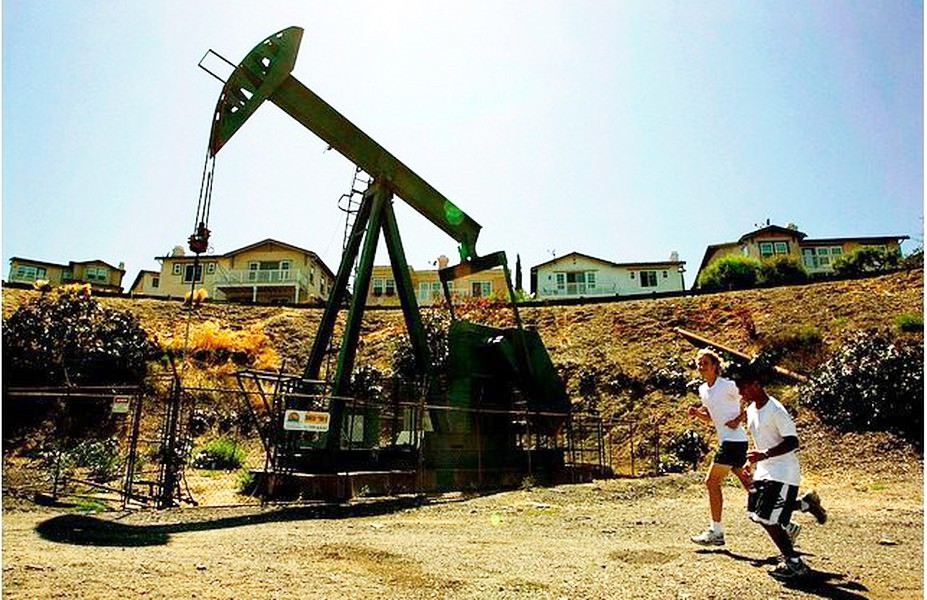 At its August Governing Board meeting, the Silver Lake Neighborhood Council voted to issue a Community Impact Statement in support of Los Angeles City Council File #17-0447, which would institute a 2,500-foot setback separating oil and gas extraction operations from sensitive land uses such as homes, schools, and hospitals. There are over 1,000 active oil wells in the City of Los Angeles, and 80 percent of these wells are estimated to be located within 2,500 feet of a sensitive land use. The SLNC’s Green Committee introduced the motion. View a map of oil wells in Los Angeles County here.