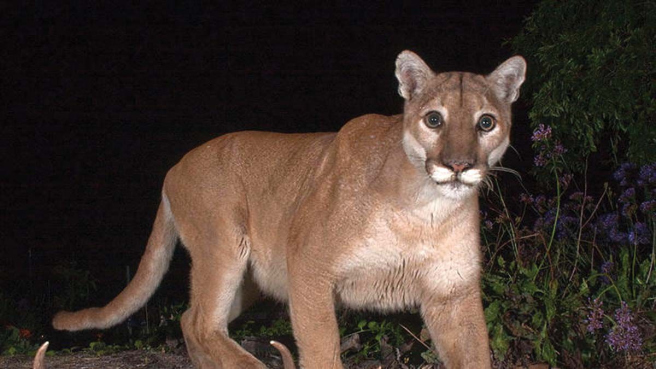 Last October, the body of the mountain lion P-41 was found in the Verdugo Mountains. Six types of anticoagulant rat poisons were in his liver.

The Silver Lake Neighborhood Council’s (SLNC) Green Committee has voted unanimously to urge businesses, residents, and the City of Los Angeles to no longer use or sell anticoagulant rodenticides (rat poisons) in Silver Lake. The SLNC Governing Board will consider the motion at its next meeting on February 7.

Green Committee Co-chair Bob Lisauskas said, “We strongly urge the city of Los Angeles to ban the use of anticoagulant poisons at city parks and facilities as these poisons are spreading through our ecosystem beyond their intended use. Silver Lake would like to be at the forefront of an anti-rodenticide initiative in Los Angeles to better guarantee safer parks and water resources for residents and wildlife.” Lisauskas noted that the City of Malibu has implemented similar regulations with success after finding poisoned mountain lions in Point Mugu State Park.
Read the full motion here. Learn more about how rodent poisons spread through the ecosystem and poison pets and wildlife.