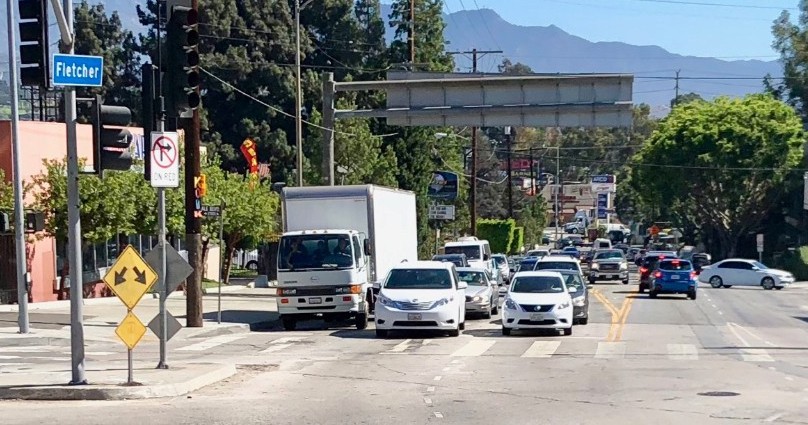 At a special SLNC community meeting on September 26, the Los Angeles Department of Water and Power (LADWP) presented detailed plans for an upcoming project to replace aging water pipes along Fletcher Drive in Silver Lake. Work is scheduled to begin in January 2019 and completed in June. During a three-month period, the right-hand turn lane from Fletcher to Glendale Boulevard, along with one left-hand turn lane, will be closed. LADWP Project Manager Gabriel Vargas noted that in order to minimize construction impacting Fletcher, a portion of the new pipe would be routed on LADWP property behind the Apostolic Faith Church. SLNC Co-chair Anne-Marie Johnson said, “On behalf of the entire board, I want to thank the LADWP for providing this important information regarding the upcoming infrastructure improvement work. READ MORE