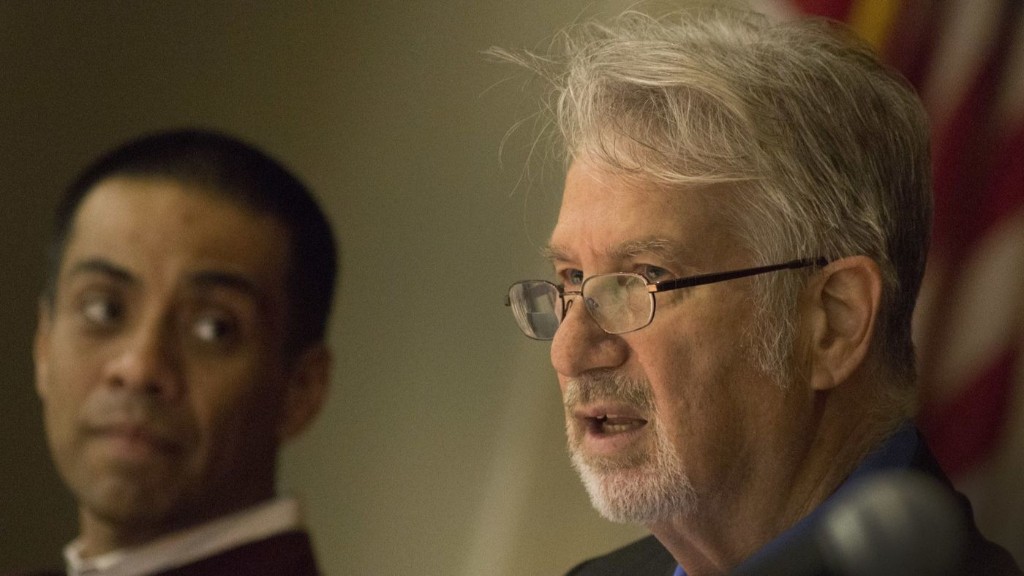 Los Angeles Unified School District (LAUSD) District Five, which includes Silver Lake, has been without representation since Board President Ref Rodriguez resigned in July after pleading guilty to one felony count and three misdemeanors related to his 2015 campaign. One of the most high profile candidates to replace Rodriguez was Silver Lake resident and former LAUSD board member Bennett Kayser, who recently announced he was stepping down to support Jackie Goldberg, a former councilmember, state assemblymember and member of the school board. To qualify to be on the election ballot, candidates must file petitions by December 5. Read the Los Angeles Times article.