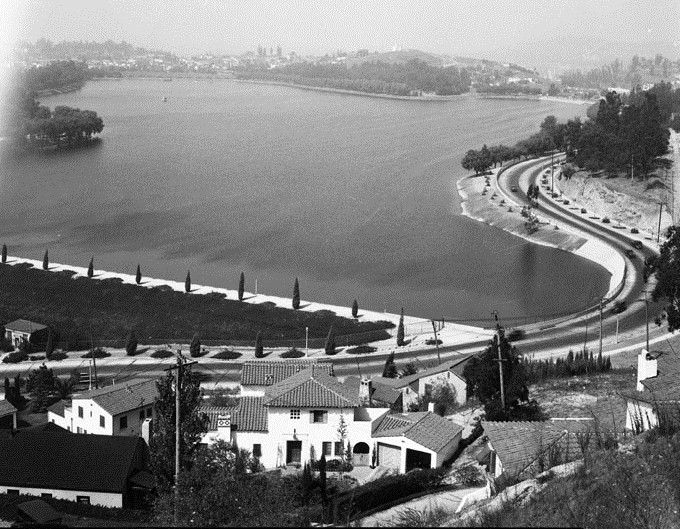 According to SLNC Co-chair and LADWP Liaison Anne-Marie Johnson, LADWP conducted a traffic study with regard to an additional office on reservoir grounds. The results are expected to demonstrate vehicular trips generated by employees will have little impact on neighborhood streets. The full report will be released soon. In January, LADWP will begin work on the structure, which will be a low-profile modular unit adjacent to the existing offices. LADWP was established in 1902 to deliver water to the City of Los Angeles and is responsible for the maintenance of the reservoirs, which hold 795 million gallons of water at capacity.