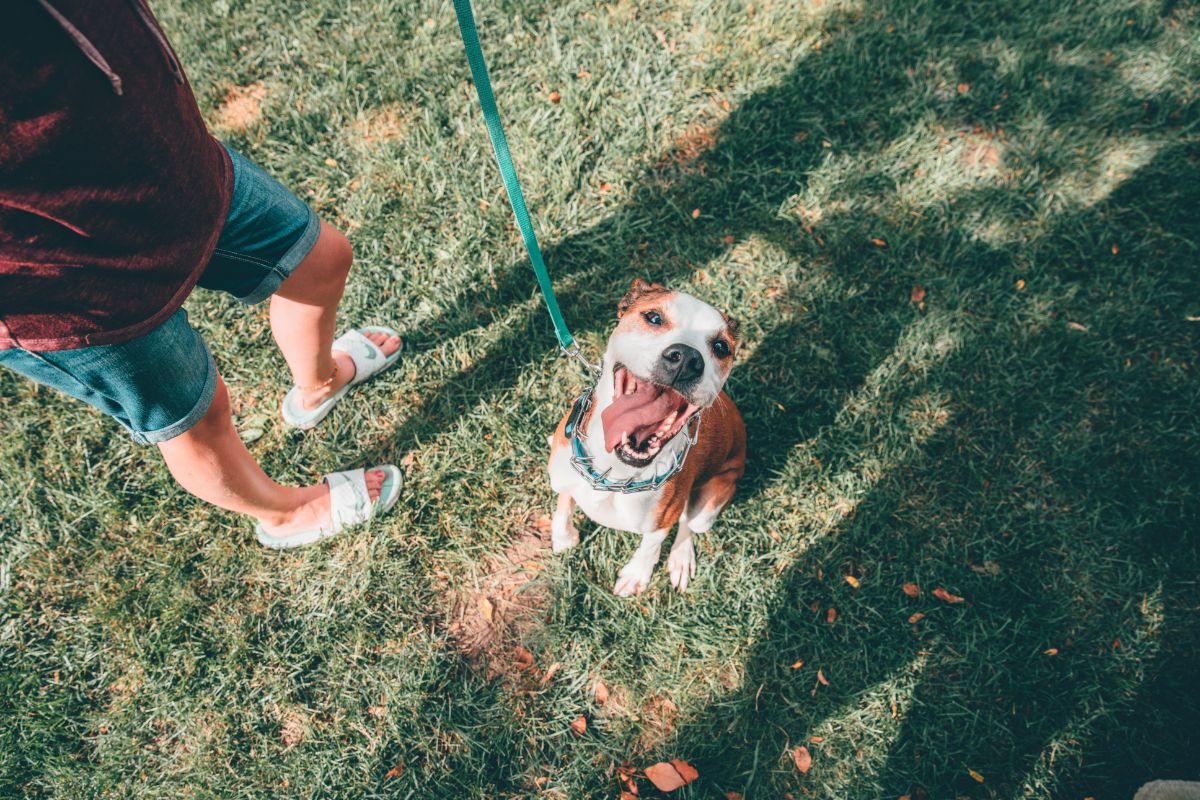 Dogs – and their caregivers – look forward to new ideas for the Silver Lake Dog Park.

The SLNC Governing Board unanimously approved a new Silver Lake Dog Park Ad Hoc Committee at its February 6 meeting. The newly-formed committee will hold its first meeting at 7:30 p.m., Tuesday, February 19, at the Silver Lake Recreation Center. Main priorities of the committee involve caretaking of the facility and dog and owner guidelines, as well as revealing future issues and ideas to be considered by the Silver Lake Reservoir Complex Advisory Committee (SLRCAC). Readers responded with enthusiastic feedback to SLRCAC Co-chairs Terry Jackson and Janis Purins after the proposed Dog Park committee was featured in a previous newsletter. Several examples of possible opportunities are mentioned in the minutes of January’s SLRCAC meeting. Highlights of the first meeting will include the election of two co-chairs; all who attend will be eligible to nominate, self-nominate and vote. Look for the agenda on the SLNC website calendar.