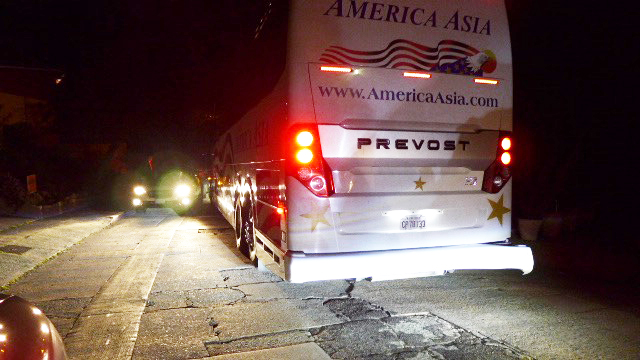 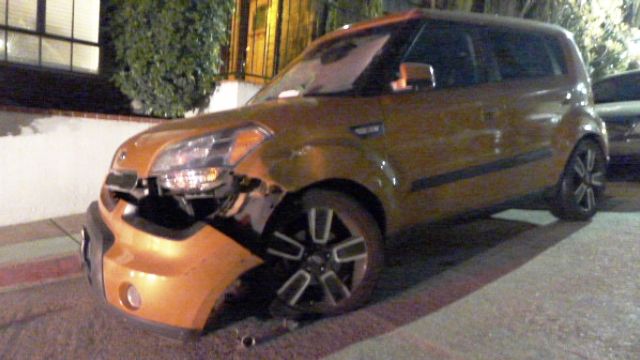 The latest chapter in the ongoing problems with cut-through traffic on Earl Street occurred late Saturday night when a tour bus crashed into four parked vehicles.  According to passengers on the multi-axle bus, which was chartered by Occidental College, the driver was directed to turn off four-lane Glendale Boulevard onto Earl Street by the navigation app WAZE and then lost control on the narrow street. The SLNC Transportation and Neighborhood Safety Committee is working with residents to resolve the unsafe traffic conditions and speeding cars, which residents report are caused by the misuse of Earl Street as a main thoroughfare. Homeowner Linden Waddell said, “We’ve had enormous support from the Silver Lake Neighborhood Council, especially committee co-chairs Tony Michaelis and Paul Emmons and board members Anne-Marie Johnson and Janis Purins.”